“Lisière Collectif represents the collaboration between the three members: Andu Simion, Dan Gheorghe and Bogdan Ardeleanu, who spent their childhood playing near the heat pipelines situated behind the grey blocks where they lived. The ”Lisière” was the place where they gathered together all the time. Here they could enjoy the beauty and silence of nature, in the suburbs of Ploiesti.

They continuously tried to outline their own musical style, inspired by the Berlin’s techno and the Detroit’s house sound.

Their work approaches simple minimalist themes that highlights the main idea of the project.”

“Started with a strong affinity for broken beats and sublime frequencies.The approached sound is a natural and organic one, filtered with exquisite care when it comes to selection.” 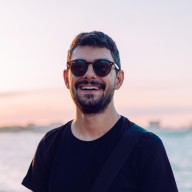 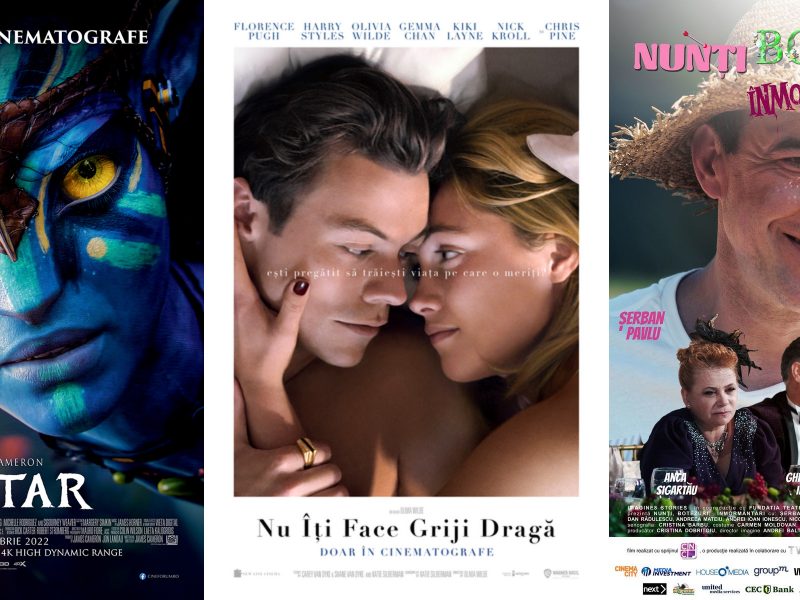 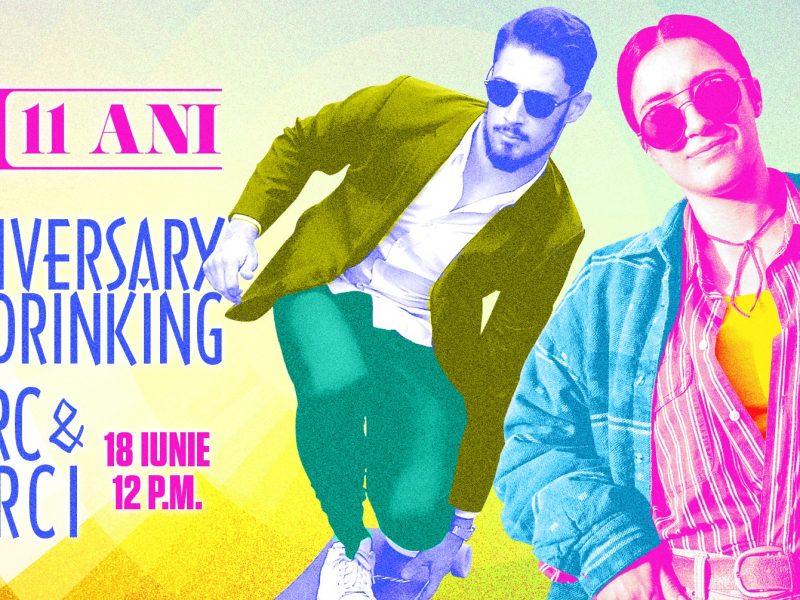 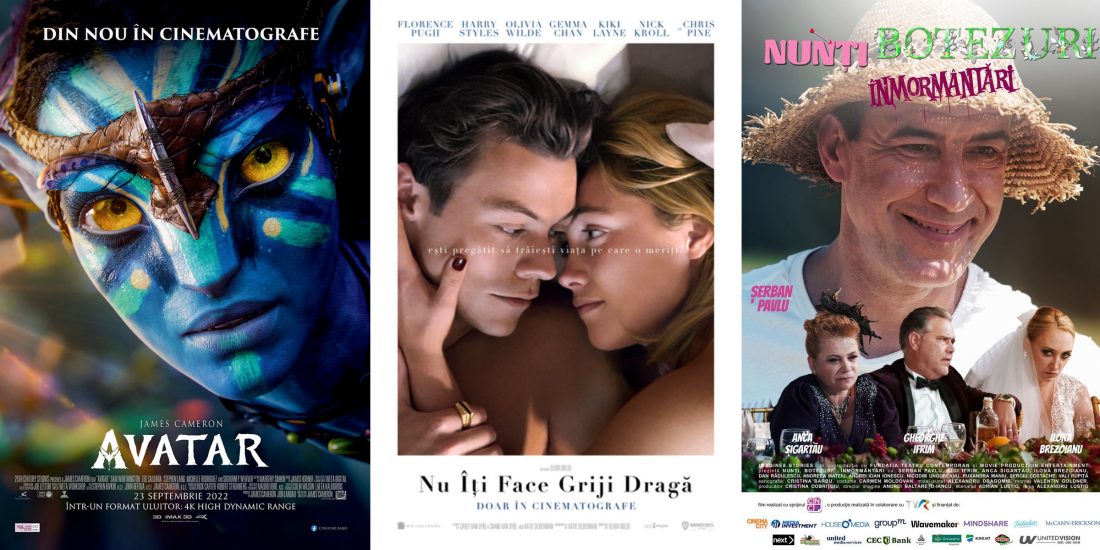